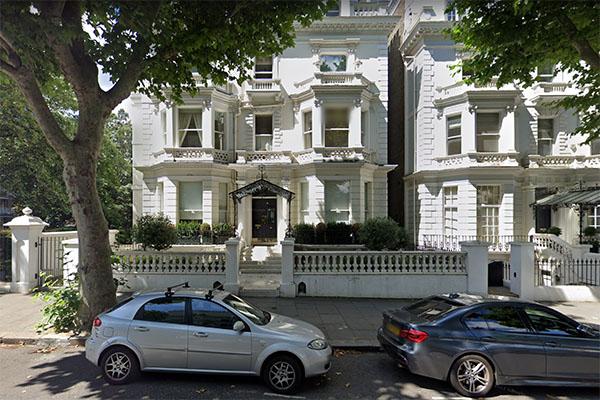 Landlords often fight legal battles for what they perceive to be the benefit of their tenants – but can the legal and professional costs of pursuing such proceedings be recovered as service charges? As an Upper Tribunal (UT) ruling made plain, the answer to that question may depend on the sheer scale of the costs involved.

The freeholder of a detached Victorian villa, comprising five flats held on long leases, waged an epic legal campaign in opposition to a proposed development on adjoining land of a subterranean mansion surmounted by an above-ground glass cube. After several eye-wateringly expensive rounds of litigation, the freeholder was to a large extent successful in that the proposal was scaled down.

The freeholder incurred overall legal and professional costs of around £2 million. It sought to recover more than £430,000 of that total from the leaseholders of one of the flats by way of service charges. They disputed the bills but were ruled liable to meet them after the First-tier Tribunal (FTT) found that they were both reasonable and properly payable under the terms of their lease.

Ruling on their challenge to that outcome, the Upper Tribunal (UT) noted that the freeholder, a management company, was owned by the tenants of the flats. They were united in their opposition to the development and the proceedings were legitimately motivated by concerns about amenity and the structural integrity and safety of the building if the development proceeded.

In upholding the appeal, however, the UT disagreed with the FTT’s interpretation of the lease. Liability to pay costs on such a scale could not be inferred from a clause in the lease that essentially required leaseholders to reimburse the freeholder, as landlord, for the costs incurred in maintaining and managing the building, including the employment of staff and professionals where necessary.

Had the original parties to the lease intended tenants to be liable for charges such as those in dispute, the document would have expressly provided as much. Such an obligation was implausible and would not have made commercial common sense in that it would have imposed an extraordinary commitment on both the freeholder and the leaseholders in respect of potentially ruinous costs. The existence of such an obligation would have rendered the flats and the freehold unmarketable.

The UT found that the freeholder, whilst entitled to resist the development and engage in the proceedings, was not obliged to do so under the terms of the lease. The relevant legal and professional costs were therefore not recoverable as service charges.