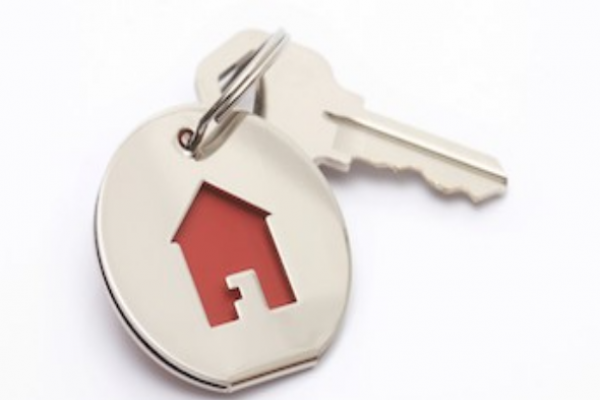 Commercial leases normally contain a provision that if a tenant wishes to break the lease, they must remove all their property (chattels in legal parlance) from the let premises. Such provisions will often, but not always, require the removal of any alterations made to the property with the agreement of the landlord, other than any the landlord accepts need not be removed.

It could be thought that in this context, the word ‘chattels' means only non-fixed items. However, a recent case shows the potential downside of failing to fully understand the implications of definitions in a lease when the time comes for it to be terminated.

It involved a tenant which decided to break its lease on the fifth anniversary of it being granted, as was permitted under the lease terms. The tenant gave the required break notice to the landlord and largely cleared its property from the premises. The lease contained a provision that a break notice would not be valid unless the tenant gave the landlord vacant possession of the premises on or before the ‘break date’ in the lease.

However, the tenant had installed partitioning, which was demountable, and this was not removed. Nor were various other works which the tenant had undertaken to the premises during its tenancy, such as the installation of kitchen units, water pipes and an alarm system.

The landlord argued that the goods left behind were the chattels of the tenant and the break notice was therefore invalid. The tenant argued that it had only left fixtures and fittings and the notice was therefore valid as vacant possession had been given. The landlord did not agree with the tenant's interpretation as regards the need not to remove fixtures and fittings, but in the event that dispute was not important.

The High Court considered that the partitioning was for the tenant's benefit only and not intended to give any lasting value to the property. Accordingly, it was a chattel. It was significant and interfered with the landlord's right to vacant possession. As a result, the break notice was invalid.

The result for the tenant, as well as having to pay its own and the landlord's legal costs, is an obligation to pay the rent due until the next break date, or to negotiate an earlier exit with the landlord.

Of all the clauses in a lease, those concerning its termination are often the most perilous and should be fully understood and complied with. If you are considering terminating your lease, or are contemplating contesting a tenant's break notice, we can advise you of the appropriate steps to take.