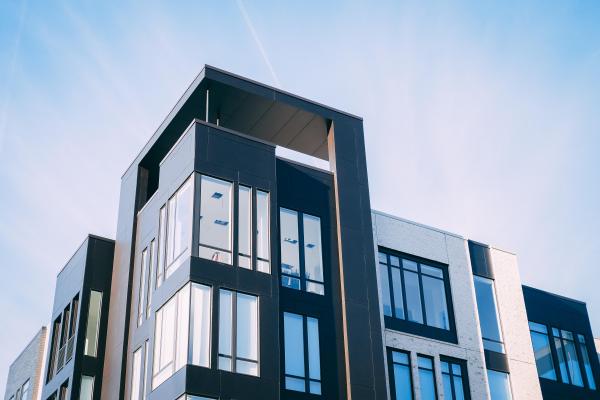 Landlord Only Partly Successful on Recovery of Costs of Waking Watch

Tenants are only obliged to pay service charges that have been reasonably incurred. That principle was the focus of a guideline case concerning two apartment blocks which, according to an expert report, posed an intolerable fire risk.

Previous fire inspections of the blocks had uncovered no serious problems so that the report, which found combustible materials in their external walls, came as a bolt from the blue. The landlord’s response was to place a 24-hour waking watch on the blocks as an interim measure, at a cost of £28,000 a month.

The landlord sought to recover that cost from the blocks’ long leaseholders by way of service charges. They, however, complained to the First-tier Tribunal (FTT), which found that the relevant charges had not been reasonably incurred and were thus not payable.

Upholding the landlord’s challenge to that outcome, the Upper Tribunal (UT) failed to see how any landlord, faced with a report from a reputable fire inspection specialist and signed by three fire safety professionals saying that the risk was intolerable, could be said to have acted irrationally by putting interim measures in place, pending further reports or the completion of remedial works. Whether the report was right or wrong, only a supremely confident landlord would have done anything else.

Substituting its own decision on the case, the UT found that it had been reasonable for the landlord to put in place a waking watch on both blocks for a period of one month. Given the FTT’s criticisms of the quality of the watch provided, however, only half of the cost – £14,000 – was recoverable from tenants.