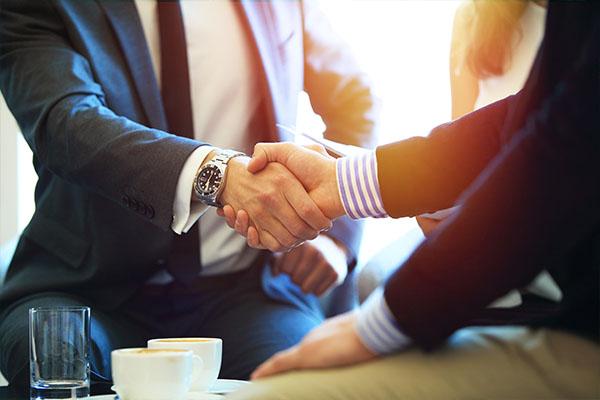 High Court Rules on Status of an Agreement between Two Parties

The difference between a binding contract and an agreement in principle, subject to further negotiation, could hardly be more important. However, as was shown by a High Court case concerning the proposed construction of an anaerobic digestion plant, it is a distinction that can be far from easy to make.

A farming company entered into an agreement with an organic energy provider. The latter asserted that the agreement amounted to a binding contract whereby the company was obliged to grant it a 25-year lease of a site on which the plant was to be built. The company contended that the only enforceable agreement between them was an exclusivity or lockout arrangement whereby neither of them would enter into negotiations with third parties for a specified period.

Ruling in the company’s favour on that issue, the Court found that neither it nor the provider had objectively intended to bind themselves to a contract, other than in respect of the lockout arrangement. Although the phrase ‘subject to contract’ did not appear in the agreement, the absence of that commonly used label did not conclusively indicate an intention to enter into legal relations.

The proposition that the company had bound itself to grant a lease was incompatible with the lockout arrangement in that the latter envisaged that, at the end of the specified period, the company would be free to enter into negotiations with third parties, including for the grant of a lease of the site.

Amongst other indicators of a lack of intent to enter into legal relations was the fact that the parties had not agreed all of the terms of the proposed lease, which they regarded as essential. In particular, the question of whether the plant would remain in place at the end of the lease or be removed was left open.