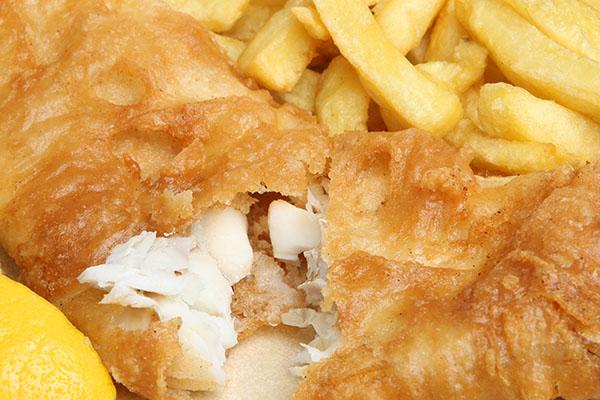 The question of whether a use of land amounts to an actionable nuisance very much depends on the character of the locality. The High Court made that point in ruling that noise and odours emanating from restaurant premises, whilst annoying, were tolerable in the midst of a popular tourist destination.

A property in the centre of a historic Cotswolds village had been converted with the intention of providing tranquil and eco-friendly holiday lets for disabled guests. Its owner alleged that lingering smells and noise coming from air extraction fans and other machinery on neighbouring restaurant premises, including a fish and chip outlet, amounted to a private law nuisance.

She described the cooking smells as nauseating and said that the noise was such as to make conversation difficult in the secluded garden of her property. As a result, she asserted that the property could not be let as intended. Together with substantial damages, she sought a mandatory injunction requiring removal of the machinery, which had been installed without planning permission.

Ruling on the matter, the Court acknowledged that the operation of the machinery had, during the relevant period of about two years, brought with it an intensification of noise and odours. That, together with the noise of empty bottles sometimes being disposed of at anti-social hours, would have caused annoyance and inconvenience to anyone living in the neighbouring property.

The Court, however, noted the location of both properties in the heart of a famously pretty village that could be described pejoratively as a tourist trap. The fact was that the village’s many visitors required food outlets. The character of the neighbourhood was inconsistent with the calm and meditative location the owner wished to provide to her guests and her nuisance allegation had been presented from a position of delicacy or fastidiousness.

Dismissing her claim, the Court found that there had been no undue interference with her property rights. It was not reasonable for her to expect that a tranquil eco-retreat could exist in the relevant location free from any impact from the commercial operation of the restaurant premises. The property was not her home and she had been able to let it to a member of her family and her godson, who had proved capable of living and working around the noise and smell. The Court further noted that the restaurant premises had been shut since the start of the COVID-19 pandemic and that their imminent sale was contemplated.