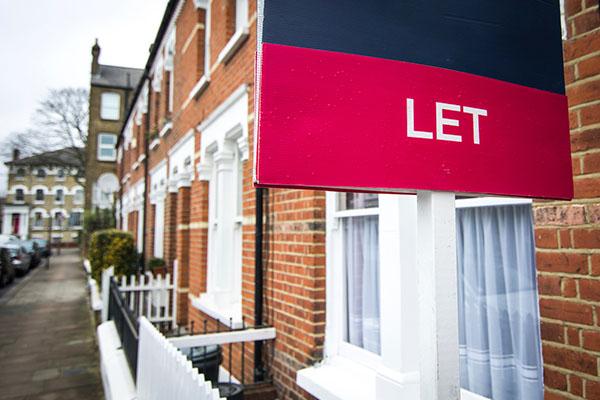 A Fairer Rented Private Sector. Will It Be?

On 16 June 2022, the Government introduced a White Paper called “A Fairer Rented Private Sector”. It proposes the biggest changes to the legislation on residential lettings for 30 years.

The headline from the White Paper is that the Section 21 procedure, the so called “no fault eviction,” will be abolished.

The White Paper talks about striking a balance between the need for tenants to live in their properties without fear of being evicted but balanced against the need for landlords to recover possession of their properties when required. This note looks at how this aim will be achieved and what will replace the Section 21 procedure.

No Fixed Terms
Only periodic tenancies will be allowed under the new rules.  All fixed terms will be abolished and it follows that break clauses will no longer be permitted.

Tenants will have the ability to terminate tenancies on giving two months written notice.

Other Terms of New Tenancies
There will be a requirement to have a written tenancy but certain other practices are to be banned. In particular there is to be a ban on preventing lettings to families with children or to those tenants who are in receipt of benefits. In addition tenants are to be given a right to request pets – and landlords cannot unreasonably refuse this request.

Rent Increases
The existing system for a landlord seeking a rent increase is essentially retained. A landlord starts the process by serving a notice with a proposed new rental figure.  Under the new rules, the tenant now has two months to object. Once that happens, the dispute is referred to the First Tier Tribunal who will then determine the new rent.

Rent Control
The White Paper says that the government does not support “the introduction of rent controls”. The thrust of the document is that the market and the First Tier Tribunal will regulate the level of rent for each property

A landlord will need to produce “evidence” to satisfy one of these grounds. Further guidance is awaited as to what this required evidence will be.

There is an obvious “loophole” to the selling and moving grounds whereby a landlord uses this ground to secure possession and then subsequently decides to re-let the property to another tenant. If this happens, the landlord is prevented from marketing and reletting the property for a period of 3 months following the use of this ground.

When it comes to the tenant fault grounds, the standard Section 8 procedure where the landlord can obtain a possession order by establishing two months arrears both at the date of the notice and at the date of the hearing is retained.

In addition another mandatory ground has been introduced to deal with persistent rent arrears – so, where the tenant has been in at least two months arrears at least three times in the past three years, this will be another ground for possession.

The other tenant fault grounds (eg other breach of tenancy, anti social behaviour) under the old system have all been retained. However these grounds tend to be discretionary.

Full details of the proposed grounds for possession, their relevant notice periods and whether the ground is mandatory or discretionary can be found here.

What is proposed in the response to that consultation and in the White Paper are further court reforms to speed up the existing possession procedure. Whether there are any changes which make a material difference to the speed and efficiency of the existing system remains to be seen.

In addition, under the Section 21 procedure, there was no court hearing in straightforward cases. Under the new rules, the proposal is that every possession case will be listed for a hearing. Again the impact on the court system of this proposal remains to be seen.

Ombudsman
There will be a new Ombudsman covering all private landlords. The Ombudsman will have the power to “put things right for tenants” including compelling landlords to issue an apology, provide information, take remedial action and/or pay compensation of up to £25,000.

It is anticipated that the Ombudsman will hear complaints about the behaviour of a landlord, the standards of the property or where repairs have not been completed within a reasonable timeframe.

Property Portal
A new digital Property Portal will be set up to which all private landlords must join. The aim is to provide a single “front door” to help landlords understand, and demonstrate compliance with, their legal requirements. It will also assist local councils with their enforcement powers.

Agricultural tenancies
A new mandatory ground will be introduced to allow agricultural landlords the power to evict a tenant if the property is needed for an incoming worker.

Holiday Lets
The new rules will not apply to holiday lets.