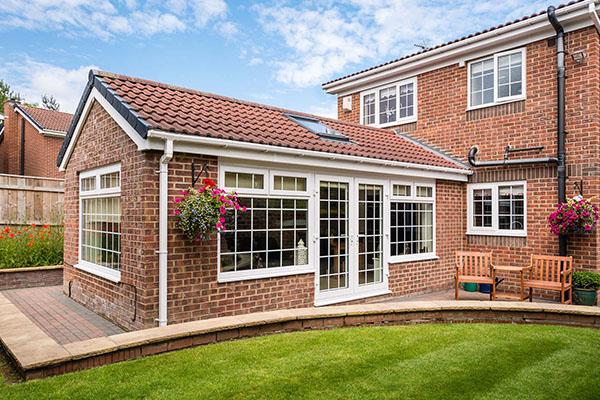 An Extension is not an Annoyance

Restrictive covenants that forbid property owners from causing annoyance, nuisance or disturbance to their neighbours commonly appear in title deeds – but how are they to be interpreted? In the context of a dispute between residents of a housing estate, the High Court gave authoritative guidance on that issue.

Properties on the estate were subject to a covenant prohibiting their owners from doing anything that would or might be, or grow to be, an annoyance, nuisance or disturbance to other residents. Despite opposition from their neighbours, a couple who lived on the estate obtained planning permission to build an extension.

The neighbours argued that the extension should nevertheless be prohibited in that it would breach the covenant. After a hearing, however, a judge found that there would be no such breach. In doing so, he asked himself whether a hypothetical reasonable person would be annoyed or otherwise aggrieved by the extension. He cited the example of an ordinary, sensible English inhabitant of the estate.

In challenging that outcome, the neighbours argued that the judge applied the wrong legal test and set the bar of reasonableness too high. They contended that, even if it could be said that the proverbial reasonable person would not be annoyed by the extension, the project should still be prohibited in that they would in fact be annoyed by it and their views could not be described as unreasonable.

Upholding the judge’s ruling, however, the Court found that his interpretation of the covenant, which was of a very common type, was entirely logical and sensible. In asking whether an ordinary, reasonable person, having regard to the ordinary use of the relevant properties, would be annoyed by the extension, he deployed a commonplace test that the courts are well equipped to apply.