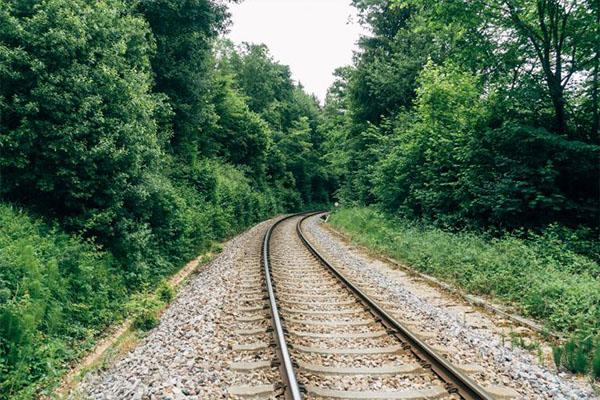 Your neighbours owe you a duty of care and, if they cause a nuisance that results in you suffering financial loss, you are entitled to compensation in full. The point was made by the case of a landowner whose development hopes were stymied by flooding arising from a collapsed drain on a neighbouring railway line.

The landowner purchased a brownfield site and obtained planning permission with a view to swiftly completing a residential development and selling it on at a profit. Any such plans, however, came to nothing when the site flooded due to the collapsed drain on adjoining land owned by public undertaker Network Rail Infrastructure Limited (NRIL).

More than two years passed before NRIL rectified the drainage issue. In the interim, the landowner was unable to commence any development work on the site. Faced with that hiatus, it took the difficult decision to sell the undeveloped site with the benefit of planning permission. With a view to recovering the profits it would otherwise have made on the development, it launched proceedings against NRIL alleging nuisance and breach of duty of care.

Upholding the claim, the High Court noted that NRIL was under a duty to take reasonable and appropriate steps to prevent damage to neighbouring land. The loss suffered by the developer would not have occurred had the drain been maintained and promptly repaired. NRIL had sought to justify its prolonged lack of activity in dealing with the drainage issue by reference to its five-year budgetary cycle. However, that was no excuse and, if NRIL’s budgetary systems did not permit it to respond timeously to such emergencies, then it had to face the financial consequences.

The Court noted that the flooding resulted in the landowner having to hold the site for an extended period without any ability to develop it. Valuing its loss of profit claim at in the region of £1 million, it was constrained to dispense with its workforce before reaching the reasonable decision to dispose of the site. The Court heard further argument as to the final amount of the landowner’s damages award.