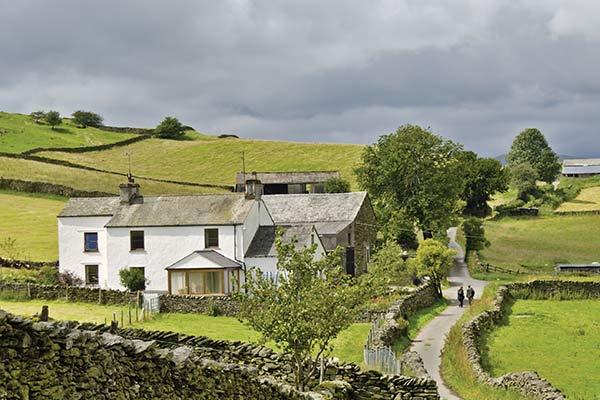 Court of Appeal Rules on Validity of Notice to Quit

Companies have their own legal personalities, distinct from their owners. That basic principle of law could hardly be more important and proved decisive in a Court of Appeal case concerning an abortive attempt to terminate an agricultural tenancy.

The executor of a landlord’s estate served notice to quit on a farmer whom he believed to be the tenant of the relevant land. Unbeknown to the executor, however, the farmer was by then no longer the tenant in that he had validly assigned his lease to a company. An issue therefore arose as to whether the notice was valid.

The notice named the farmer as its intended recipient and was served by recorded delivery on his home address, which was the same as the company’s registered office address. After a hearing, a judge ruled that the notice was valid, despite having been addressed to the farmer.

He found that any reasonable person would have understood that a mistake had been made in naming the tenant and would have read the notice as having been addressed to the company. That conclusion was later upheld by a more senior judge.

In allowing the company’s second appeal against that outcome, however, the Court noted that Section 26 of the Agricultural Holdings Act 1986 requires that a notice to quit all or part of an agricultural holding must be ‘given to’ the tenant. The notice was invalid because that requirement had not been met.

The Court reached that conclusion with some reluctance in that the executor was unaware that the lease had been assigned to the company. He had fallen into a trap from which the Court could not, consistently with principle, rescue him and the well-known case of Mannai v Eagle Star could not assist the landlord in curing the error.