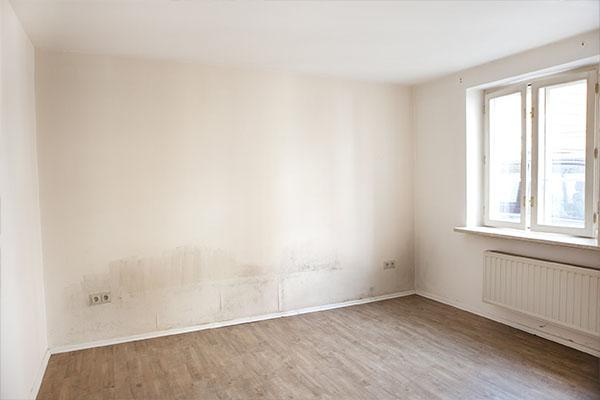 Residential landlords sadly often focus on collecting rent and take a laissez-faire attitude to the condition of their properties. However, as a Court of Appeal ruling underlined, they take a huge financial risk in doing so.

A tenant of a shared property asserted that it was in such an extremely poor state of repair that his living conditions became intolerable. He complained of, amongst other things, damp, filthy and infested carpets, a leaky roof, unstable floors and a cooker that had been condemned as unsafe.

His landlord launched possession proceedings against him in respect of rent arrears. Her claim was, however, dismissed by a judge who went on to uphold the tenant’s counterclaim. He found that the landlord had breached an implied covenant in the tenant’s lease that required her to keep the property in reasonable repair.

The landlord was ordered to pay damages equivalent to 50 per cent of the rent that the tenant had paid over a period of over seven years, plus interest. His monthly rent during that period was between £900 and £1,050. His damages were uplifted by 10 per cent and the landlord was additionally ordered to return his deposit and pay a penalty of £3,150 under Section 214 of the Housing Act 2004. The landlord was also required to pay the tenant’s legal costs and her initial appeal against the amount of the award was dismissed.

In upholding the landlord’s challenge to that outcome, the Court of Appeal found that the tenant should only have been awarded damages in respect of a period of about three years during which he formally occupied the property as an assured shorthold tenant. The landlord’s challenge to the 10 per cent uplift was dismissed. The landlord was also required to pay the tenant’s legal costs and lawyers were then left to calculate the precise amount of compensation payable to the tenant.

After all these legal battles, the tenant remained in the property.