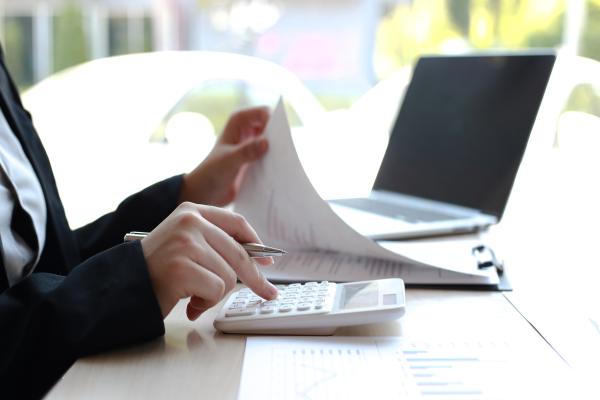 Commercial Leases, Partnerships and the Recovery of VAT on Rent

In an important case for commercial landlords and professional partnerships, the First-tier Tribunal (FTT) has ruled that a law firm which leased its premises via the medium of a dormant company was entitled to recover VAT on its rent payments.

The Law of Property Act 1925 provides that a partnership can enter into a lease in the name of no more than four partners. Faced with that constraint, the firm’s office premises were leased in the name of an associated company. HM Revenue and Customs (HMRC) took the view that, as the firm was neither a party to the leases nor the registered tenant of the premises, it could not recover VAT paid on rent.

Ruling on the firm’s challenge to that decision, the FTT noted that the company was a shell, bereft of assets and employees. The firm negotiated for the leases and the company was only introduced at a late stage in the process. The firm, which enjoyed exclusive occupation of the premises, paid the rent and four of its partners were named as guarantors in the leases.

Upholding the appeal, the FTT found that, in focusing on the formal contractual position under the leases, HMRC’s approach did not accord with the economic and commercial reality of the arrangements. The company was a mere cipher and was in no position to make rent payments. All involved were aware from the outset that the real liability to pay rent rested on the firm.

The leases made explicit that the firm was at the centre of the leases and that it was not merely acting as a guarantor of the company’s obligation to pay rent. It used, enjoyed and benefited from the rental of the premises and had a vested interest in the supply of those premises, for which it paid.

Viewing the arrangements overall, the FTT had no hesitation in finding that the firm was rightly regarded as receiving a taxable supply of the premises by virtue of the leases for which it made payment, and that those premises were used for the purposes of its business. The VAT charged on the rent was therefore input tax of the firm and recoverable as such.

Ashtons Legal (A Partnership) v The Commissioners for Her Majesty’s Revenue and Customs.